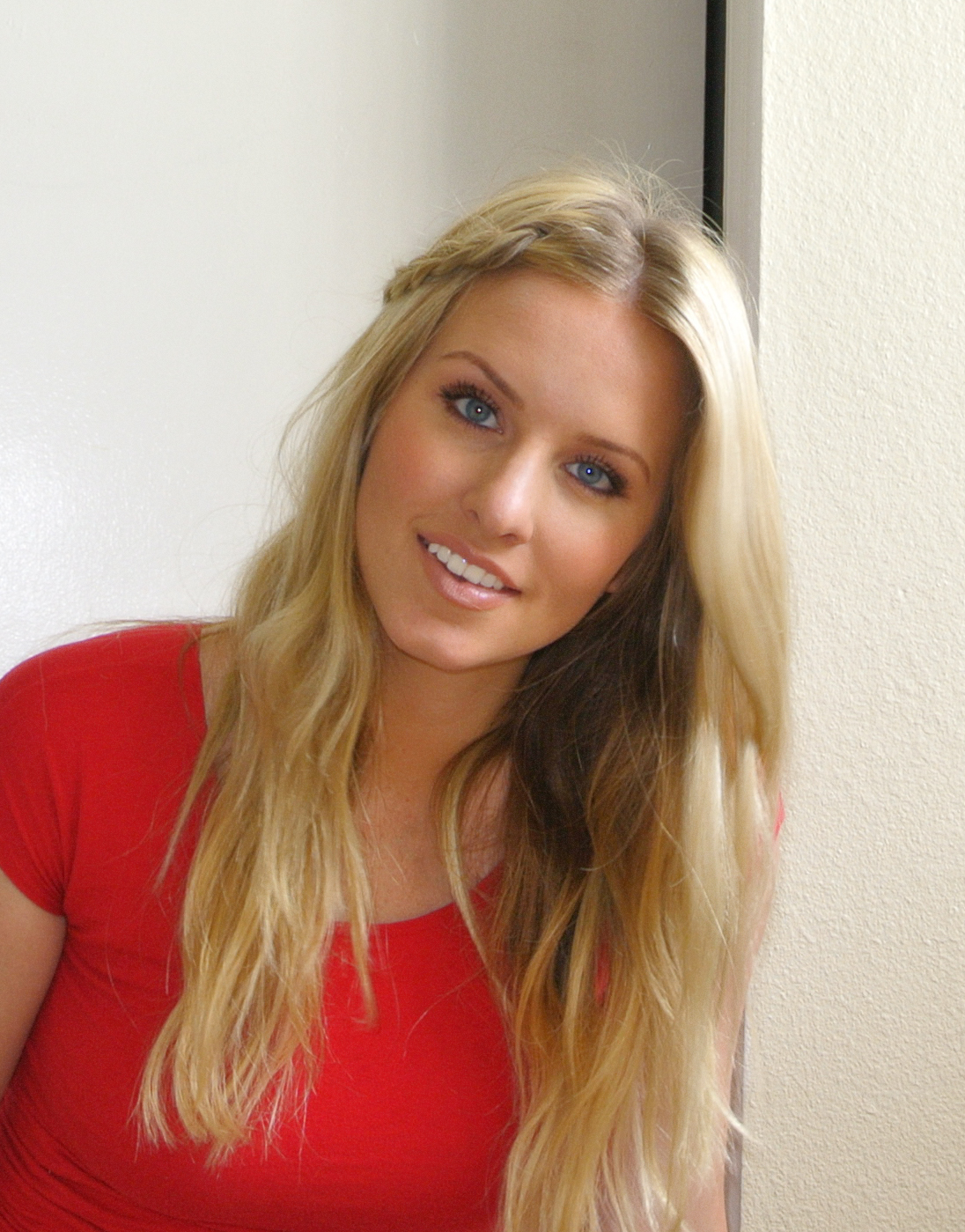 What is Eyebrow Threading?

Eyebrow Threading: What brought me to do it?

About two and a half years ago I met my friend, Hayden.  She has a magical way with eyebrows and I was lucky enough to have her help me.  She uses the Anastasia kit and is pretty much an eyebrow magician.  She did such an amazing job!  Unfortunately, Hayden moved with her family to Arizona and I was left on my own.  In an attempt to mimic her mad skills, I went out and bought the Anastasia stencils.  Over time, my eyebrows became less and less even.  I really struggled to figure out the stencil on my own and Hayden was too far away.  I decided it was time to fork out the $30+ to go the Nordstrom and have their Anastasia girl help me.

To give her the most eyebrow to work with, I let them grow out for a month.  No plucking/waxing.  By the end, I felt I had hairy caterpillars on my face.  Cute.  They were ready to be transformed from their cocoons right about the same time we were ready to move.

Suddenly I found myself strapped on time and pinching pennies.  I certainly didn’t have a moment to spare, let alone to go to Salt Lake to get my eyebrows done.

The day before I moved, I ran to Smiths to pick up a prescription for baby.  As I walked to the pharmacy, I passed Dollar Cuts, a salon inside the grocery store.  I noticed they had a sign for eyebrow threading.  My friend, Sarah, had previously gone there and recommended it to me.  My sister, Sabrina, also had her eyebrows threaded back in Texas and said she loved it.

The price was $6.99.  My eyebrows needed to be tamed.  I was already there. Before I could really think about it, I was sold.

I went in and immediately Priya got to work. I wasn’t planning on writing a post about this, so I didn’t take a before picture.

How was the eyebrow threading?

I’m not going to lie.  It hurt.  Just like waxing hurts.  It hurts more than plucking because threading gets all the tiny peach fuzz hairs on your face.  It was painful, but it didn’t draw blood or tears.  Definitely manageable.  (Unless your pregnant and your skin is extra sensitive–Sarah had a rough time.)

When she was done I was amazed!  The hairy caterpillars of sadness were gone and in their place emerged perfectly groomed brows! Heck yes!

Even without makeup or dye, they looked awesome.  Not since Hayden had done my brows had they ever looked so good.  And for seven dollars?!  I don’t know why I didn’t try this sooner.

Seriously, I’m so happy about this that I’m writing a review because I think other people in the Provo area can benefit.  Consider this my parting gift :)

In the “after” pictures, I did tint my eyebrows the day before, but other than being dyed, there is no makeup on them at all.  They wake up like that! I pretty much had the hygiene of a 12 year old boy the days before, during, and right after the move.  Meaning, I didn’t wash my face for three days.  I had makeup on when I got my eyebrows threaded, and because removing the hair follicles opens up the pores and my face was never washed, I broke out HORRIBLY in the area between my eyebrows.  Just don’t wear makeup when you go, and keep your face clean and you should be fine.

For more information, plus some before and after pictures, check out their facebook page.

Also, hope you like the braids.  My husband told me they were “in” after looking at my Instagram so I thought I’d join the bandwagon ;)

Get your eyebrows done,