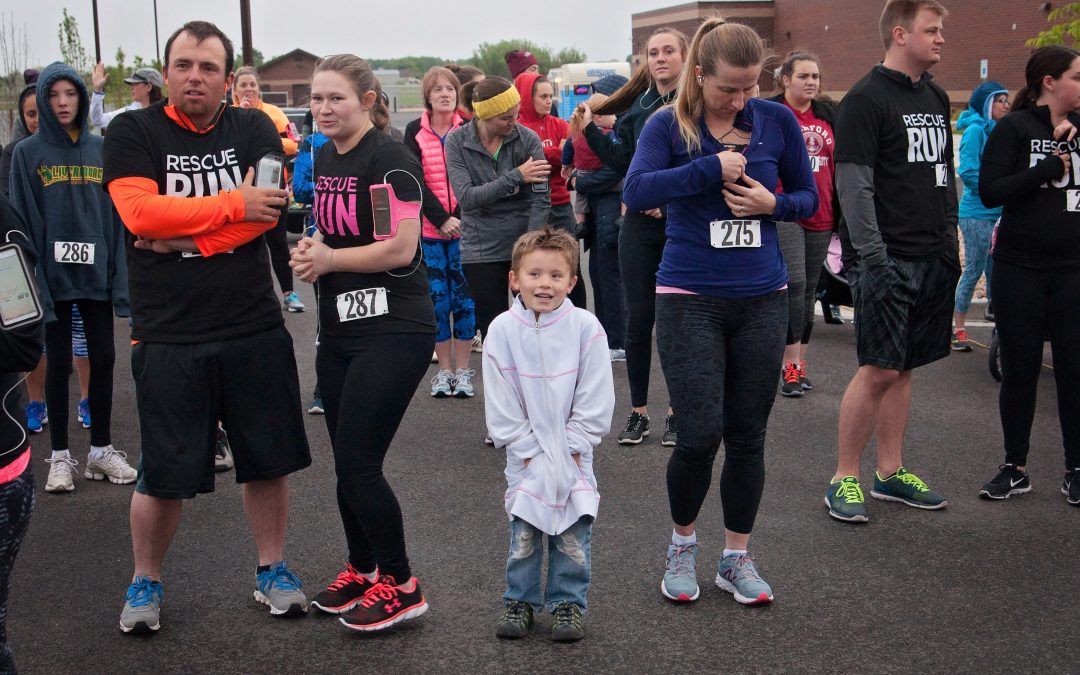 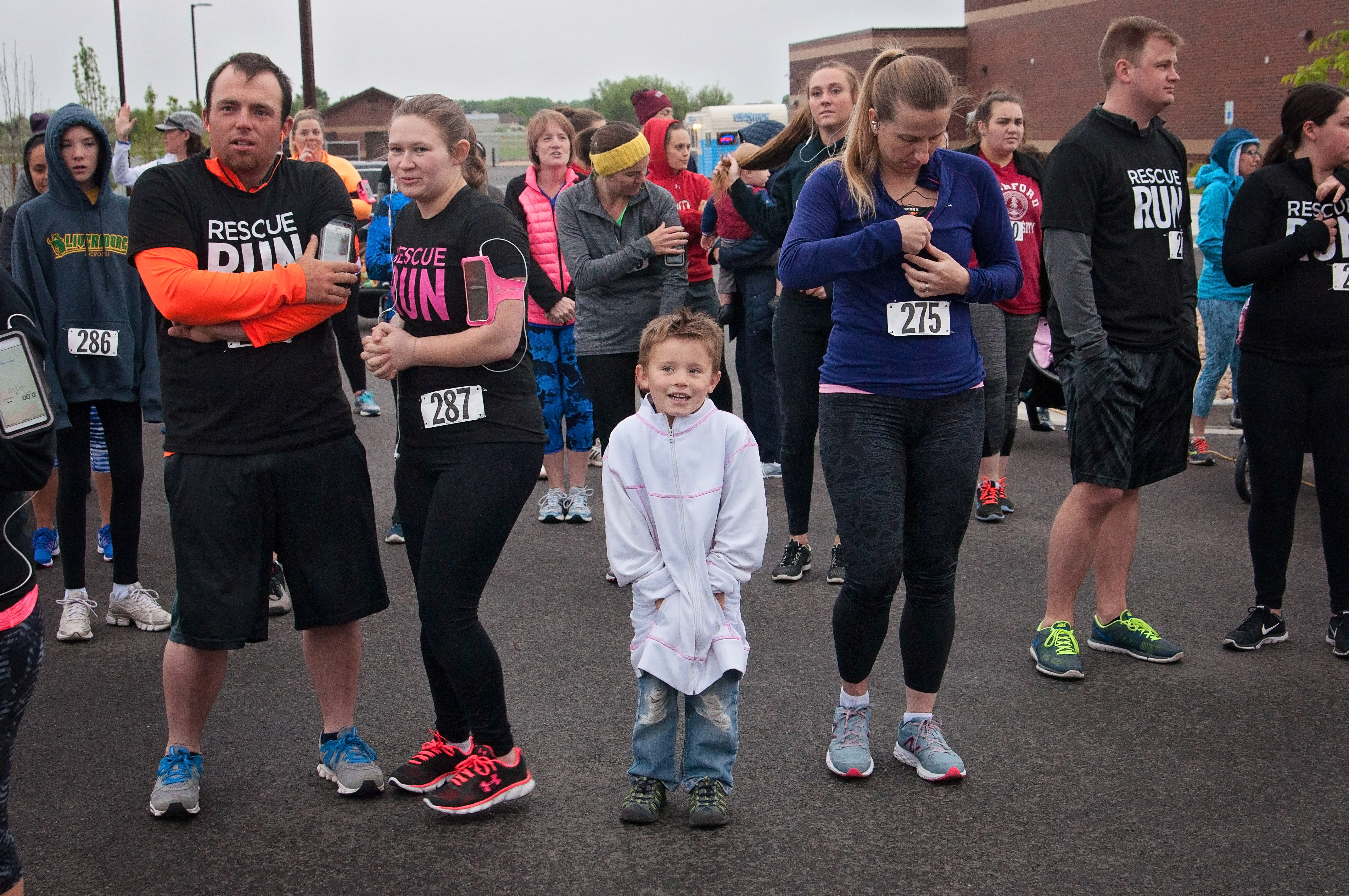 The first time I realized people paid money to run I was baffled. Why would you pay to do something you can do for free? As someone who didn’t enjoy running at the time, I didn’t understand the motivation behind organized races, especially paying to race. I also thought the race organizers had to be making a ton of money by charging people to run–which should be virtually free.  But, when I started wondering, “How much is a 5k?” for race organizers I learned a lot of surprising things about marathons! 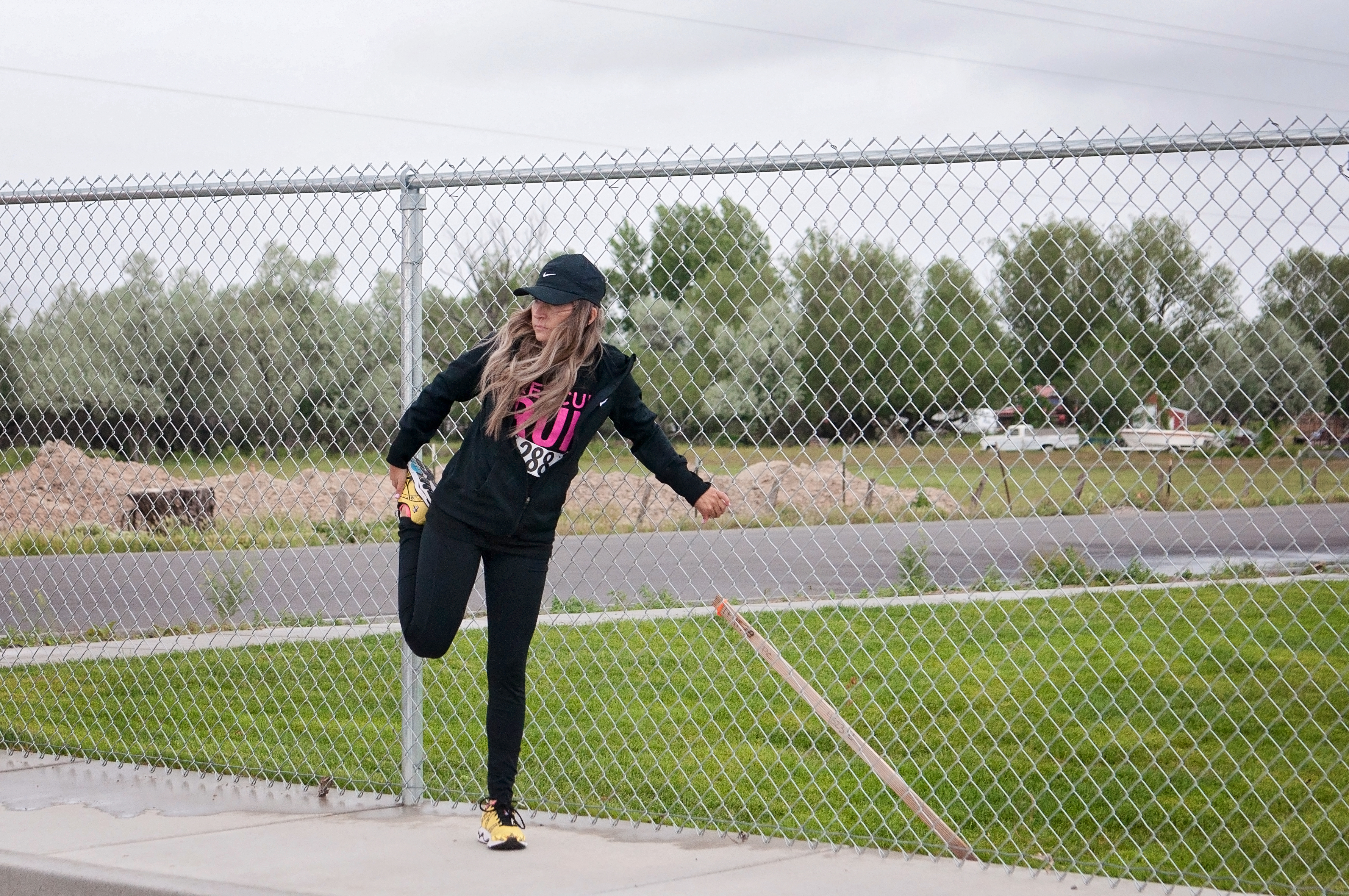 Imagine my surprise when I decided to throw a 5k and I realized it would cost well over $1,000 just to throw the race.

I have since learned that when you register for a race, you aren’t just paying to run, you’re paying for a safe course, for a community experience, to help a good cause, and to have some fun competition.

With that said, I had a super hard time trying to find out how much a race would cost to put on, so I thought I would share it here for anyone else wondering.

How Much is a 5K if You Want to Host One? 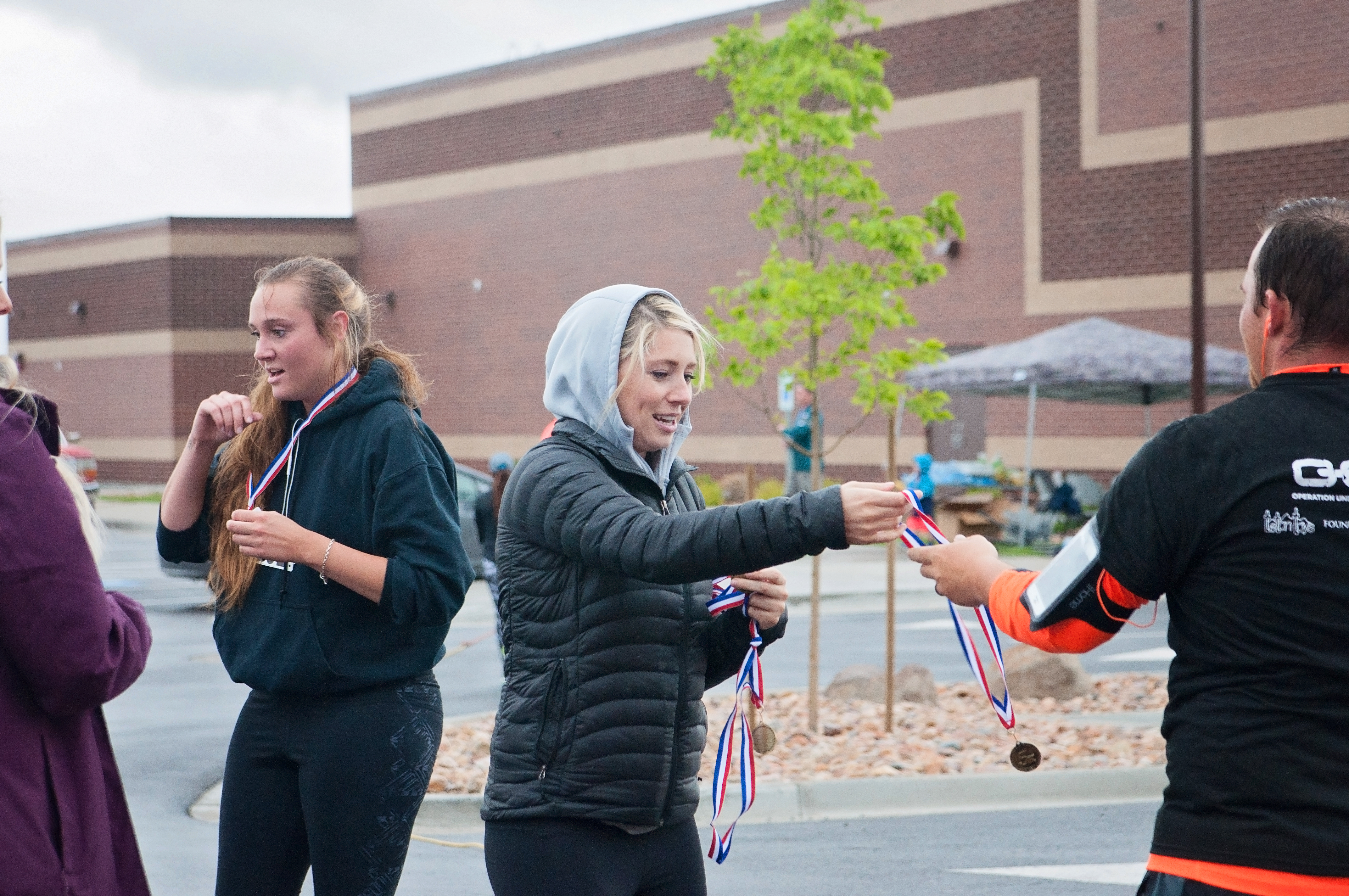 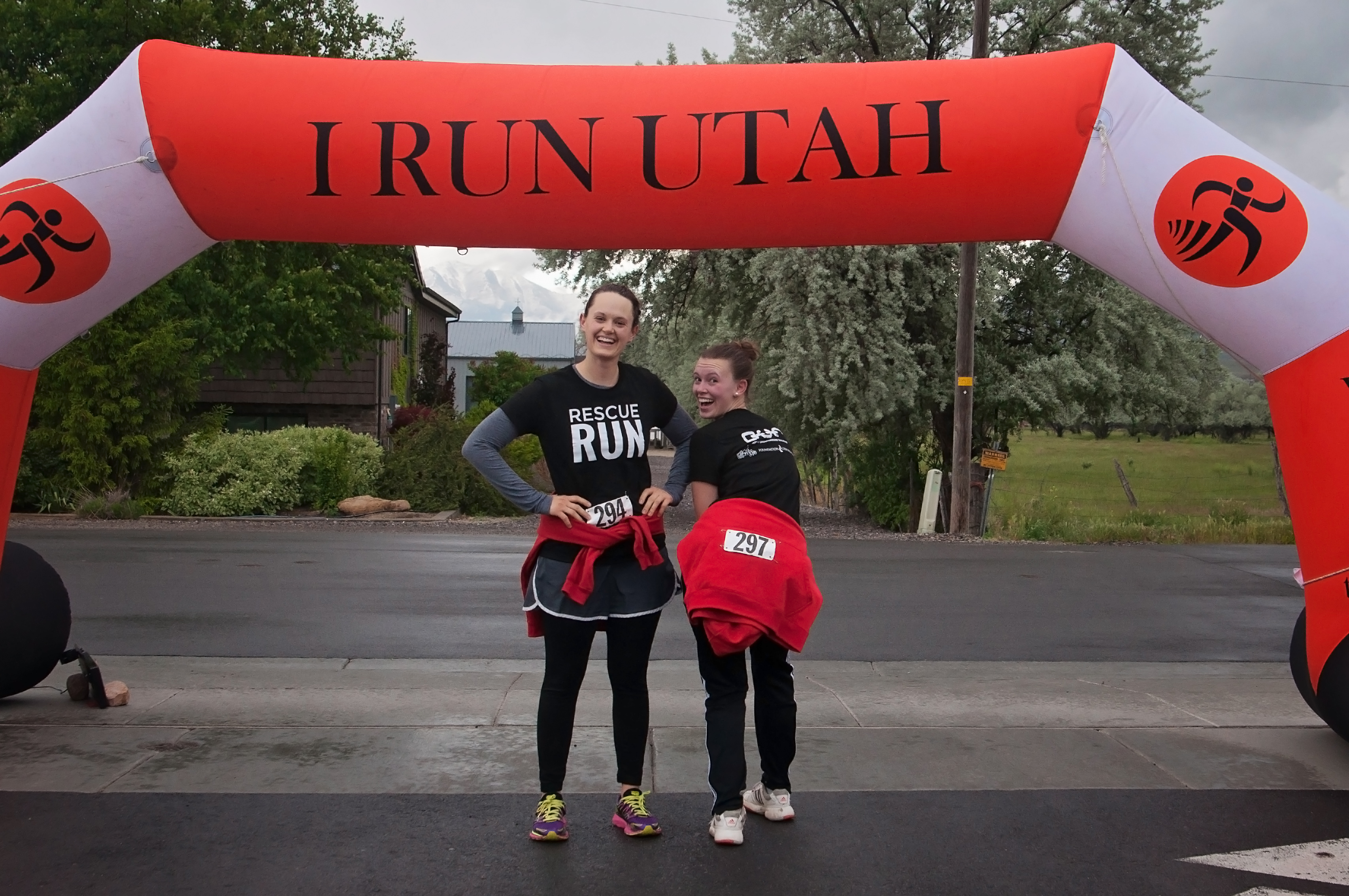 I hope this list is helpful to anyone looking to throw a race.  While I listed most large expenditures, remember there will be various small items that can add up quickly like bags for race items, hundreds of  safety pins,  and so forth.  I cannot stress the importance of finding sponsors enough.  We were lucky enough to have several great sponsors like Foundation Chiropractic, Teton Toys, and Arches Foot and Ankle. We also received very large amount from an anonymous sponsor.  Because of the combined efforts of our sponsors, they more than covered our race expenditures, and we were able to donate every penny paid by our participants to Operation Underground Railroad and then some.  I consider us lucky though, because I doubt anonymous donations like that will happen for every race so you want to really start pursuing those sponsors as soon as you decide to throw your race. Overall, we were able to donate $5,892 to O.U.R. which felt amazing!

Aside from possibly wondering “How much is a 5k?”, are there any other questions you may have about running events?  If so, feel free to ask in a comment below!